The PNC Assemblage was comprised of 13 independent adjacent parcels. Together, these parcels would become the footprint for the construction of the Tower at PNC Plaza, the greenest building in the world at the time of its completion. The tower now serves as the home of PNC’s headquarters and the workspace for 2,200 of PNC’s employees.

Michael Liguori worked alongside J. Keefe Ellis, Principal of LWE, to place the various parcels under contract. While keeping intact the economic outlay and timeline of the project, the pair had to delicately navigate negotiations in the face of wild speculation as to the identity of the buyer, steep valuations and hold outs. Mike and Keefe skillfully managed to pull all parties across the finish line under budget and on time, and the construction of the LEED platinum-certified Tower at PNC Plaza began. 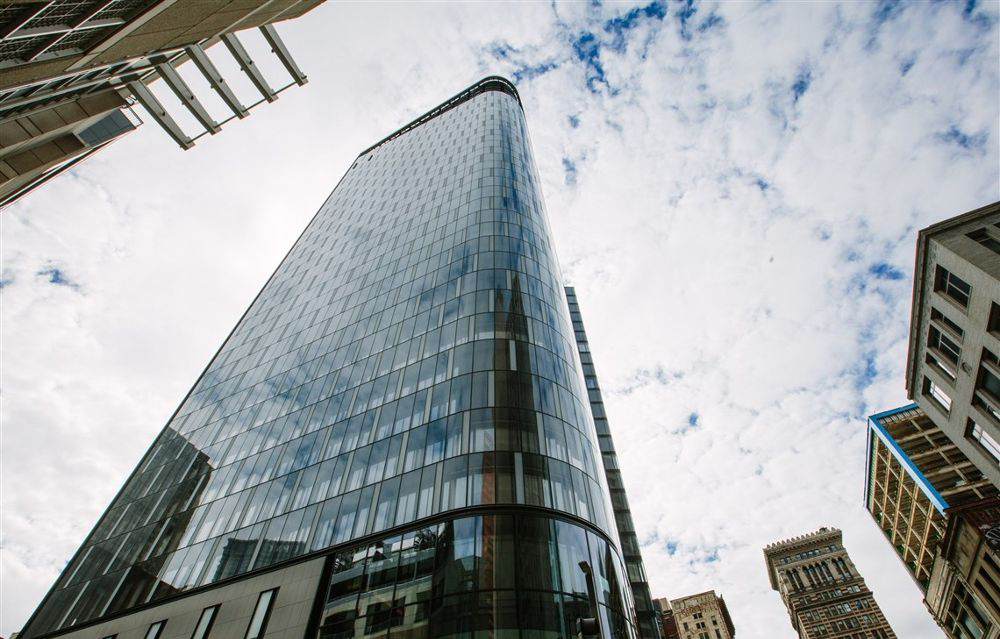 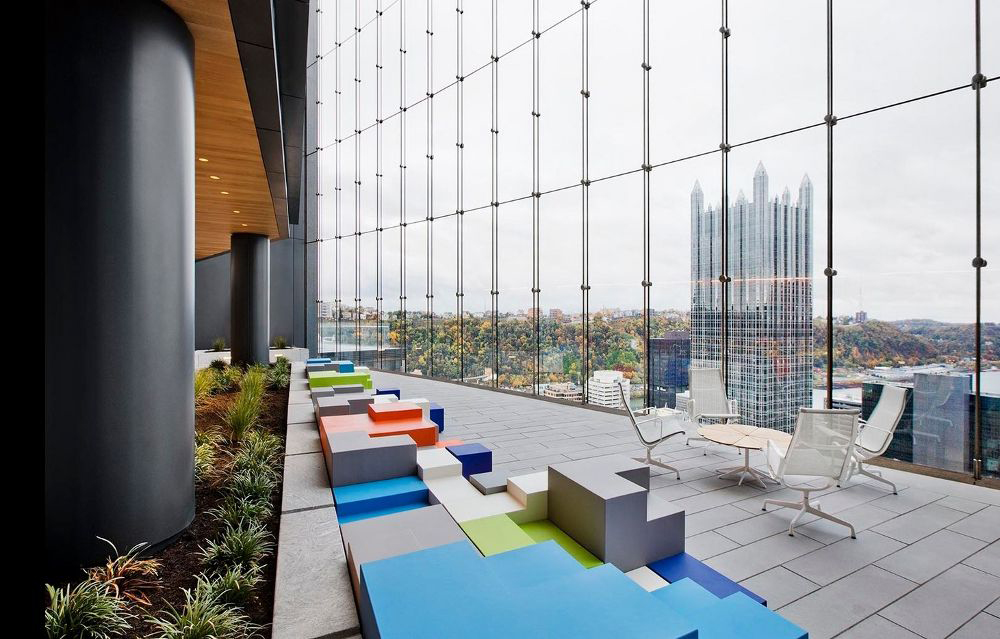 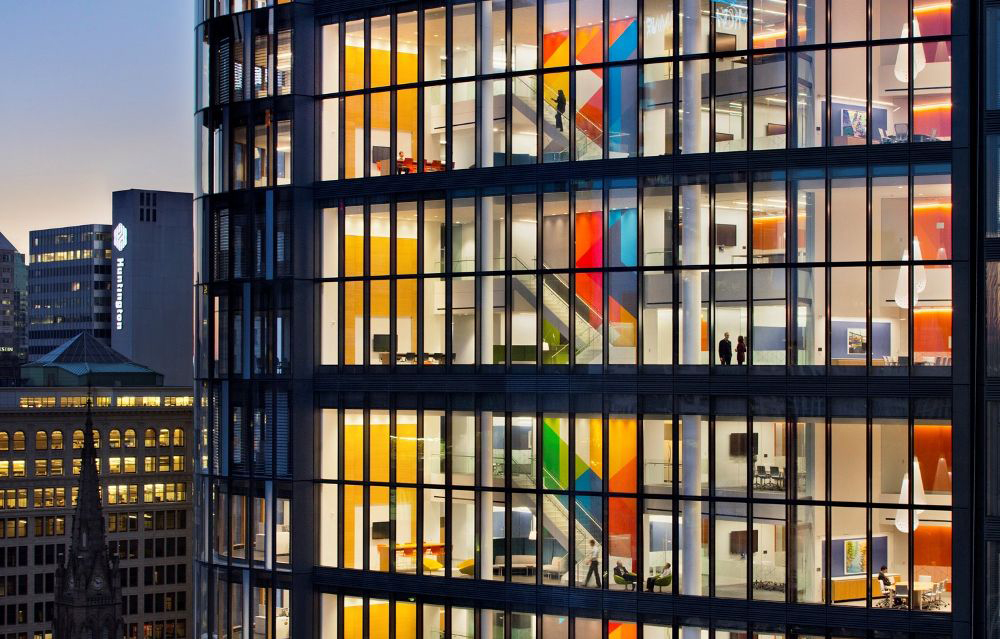 The tower now serves as the home of PNC’s headquarters and the workspace for 2,200 of PNC’s employees.